Change Your Lipstick, Change A Life 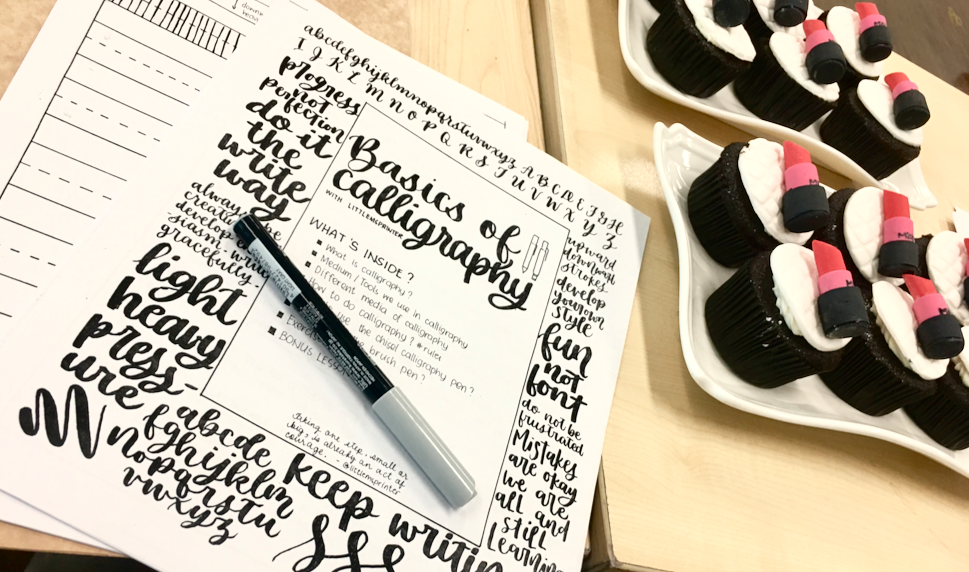 When we think of HIV, most of us will automatically link it to gender, sexuality or sexual behavior. We sometimes forget that a person living with HIV has feelings, emotions and sometimes regrets or resentments. One of the main factors that affect our perception when it comes to HIV is the number of cases affected by it – the reason why in the early outbreak of HIV, it is named as a Gay Related Infectious Disease or GRID.

Fast forward to the present time, most of us are now aware that everyone is at risk if we don’t have access to proper information, testing and an open minded support system. A person who is infected with HIV not only goes through an emotional crisis, but mental issues as well leading to self stigma. Discrimination starts from a person’s perception of how he or she sees himself or herself. If a person is empowered, he or she will face the reality of his or her situation and learns how to manage the consequences of his or her actions. While a person who thinks the world is against him or her will experience the manifestation of his perception: either real or perceived.

This is the reason why Positive Action Foundation Philippines, Inc. or PAFPI, an organization dedicated on providing support for people who are either affected by or infected with HIV, believes in the importance of  enabling a positive support system. One of the most obvious and simple way to do this is through verbal or written encouragement and affirmations that life paired with HIV is not a death sentence.