Positive Action Foundation Philippines, Inc. or PAFPI implemented a project entitled: “Road to HIV, Sexual and Reproductive Health in Selected Geographically Isolated and Disadvantaged Areas (GIDA)” funded by Gilead Sciences, Inc.This project has a two-pronged process and one of them is capacitating the local government of the three sites to develop ordinances on the creation of an HIV and AIDS council and Adolescent Health and Development Program Council.

Two ordinances were crafted on the 26th of July 2019 in partnership with the Local Government Unit of Baybay City (one of the sites of the project). Fifteen (15) key decision and policy-making representatives from the city attended the event including the City Vice Mayor Atty. Ernesto M. Butawan and Baybay’s City Health Officer II Dr. Norberto P. Oja.

This one-day event entitled: ‘Crafting Health Policies on Multisectoral HIV and AIDS Council and Adolescent Health and Development Program Council’ was facilitated by PAFPI consultant Mr. Laufred I. Hernandez from The University of The Philippines Manila and PAFPI Board of Trustee Dr. Reynaldo H. Imperial, Ph.D.

The Gilead project’s Field Supervisor Mr. Robert Lim announced the successful result of the ordinance write shop during the SK Federation Regular Assembly Meeting on the 28thof July 2019 in front of SK Federation Members with the guidance of their president Mr. Mark Unlu-cay.

According to the HIV/AIDS & ART Registry of the Philippines from the Department of Health’s Epidemiology Bureau, Region 8 contributes 3% on the newly reported cases as of April 2019. Region 8 or known as the Eastern Visayas Region is composed of three main islands: Samar, Leyte and Biliran. As written by Roel Amazona on August 24, 2018, The Department of Health is urging the creation of HIV/AIDS Council in Region 8. He stated that: “As of May 2018, the region has 664 HIV and AIDS cases recorded by the DOH since 1989. Of this number, 343 cases were recorded in Leyte province.”

The reason why PAFPI invest in these kinds of projects, events and activities is to show that the combined power of people from different sectors and groups uniting to support a cause will benefit the whole community. This kind of project is beneficial to the city of Baybay, since according to Mr. Mark Unlu-cay he received an email from the Regional Epidemiology Surveillance on the cases of HIV in the city and stated that from January to March 2019 there is one newly reported case in Baybay.

Baybay as a municipality in Leyte is thankful to be provided by PAFPI with a defense system composed of commitment from young people and a full support from their Local Government Unit to prevent the spread of HIV through awareness and proper education.

The Title of Section 14 of RA 11166 states: “Education as a Right to Health and Information.”

A photo of Baybay City, Leyte: 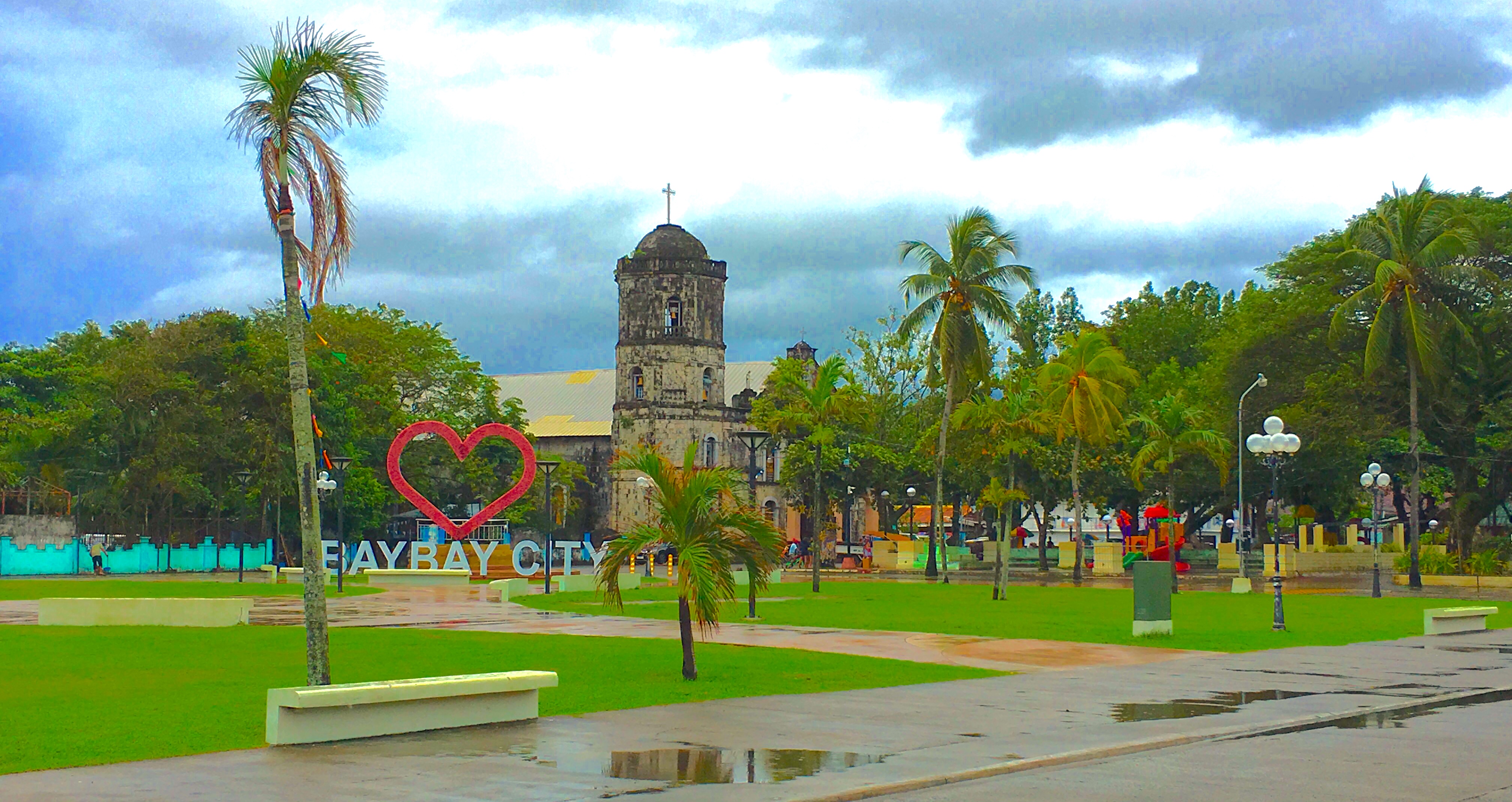 This Ordinance Write-shop is funded by GILEAD SCIENCES, INC. through its Rainbow Grant in partnership with consultants from the University of The Philippines Manila and made possible with a full support from the Local Government Unit of Baybay City, Leyte.