To: Gladiators of the World

"Do remember, this journey involves all." 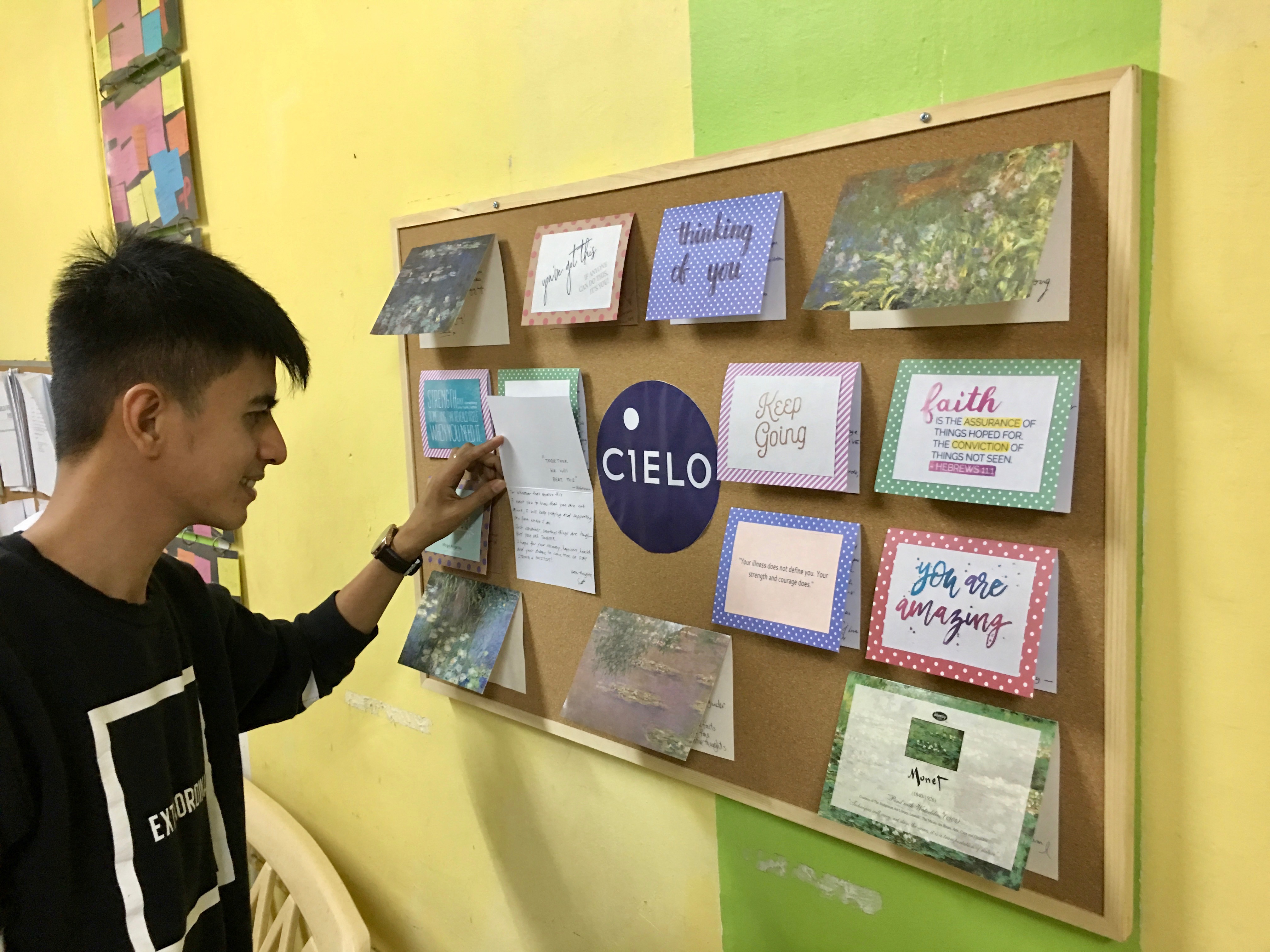 There are two things, among many others, that have a direct effect on a person’s behavior. The first and obvious kind is by action or what we do to other people by means of physical contact such as a hug or a kiss. The second or sometimes the least obvious kind but we do everyday are words uttered to other people such as ‘hello’ or ‘good luck.’

Abduldaem Al-Kaheel wrote on his website, Secrets of Quran Miracles: “A good word may be a reason for healing someone or pleasing another.” Words such as ‘good luck’ or ‘thank you’ may have different meanings, but when stated with conviction or heart felt emotion and combined with the word ‘love,’ they’ll have the power to heal people and lighten a dark and dreary mood – ‘thank you love’ and ‘good luck love.’

As written in a report from the World Health Organization’s 124th Executive Board Session on November 20, 2008 on HIV and Mental Health: “HIV/AIDS imposes a significant psychological burden. People with HIV often suffer from depression and anxiety as they adjust to the impact of the diagnosis of being infected.” When a person is diagnosed with an HIV Positive result, more often than not there are negative psychosocial implications of the words ‘HIV’ and ‘POSITIVE’ when combined on a piece of paper and addressed to the person reading it. On the other hand, when you read them separately: HIV is just virus not known by many and POSITIVE is a word often attributed to pregnancy or the Law of Attraction –‘Positive Thinking.’

On a daily basis, choosing what we utter when we are casually walking down the street isn’t based on a careful decision-making process, but rather on instinct or emotions stated out loud. We say ‘sh*t’ when we literally stepped on it’s physical equivalent and add the word ‘hate’ to a phrase or a sentence when we think of something that is too much for us to handle. The word equivalent of fear when uttered out loud is more complicated, since we sometimes fear the things that are not familiar to us, but changes as we gain awareness through proper information and education – like HIV or AIDS. Our perception leads us to forming a stigma on innocent words like PNEUMONIA or TUBERCULOSIS, which manifests in our actions to discriminate individuals showing signs and symptoms of these words.

However, a group of individuals from CIELO, a strategic Recruitment Process Outsourcing (RPO) company who believes that talent is the main differentiator in any organization, visited Positive Action Foundation Philippines, Inc. or PAFPI on August 9, 2019 and proved that words with negative connotations could empower a person. 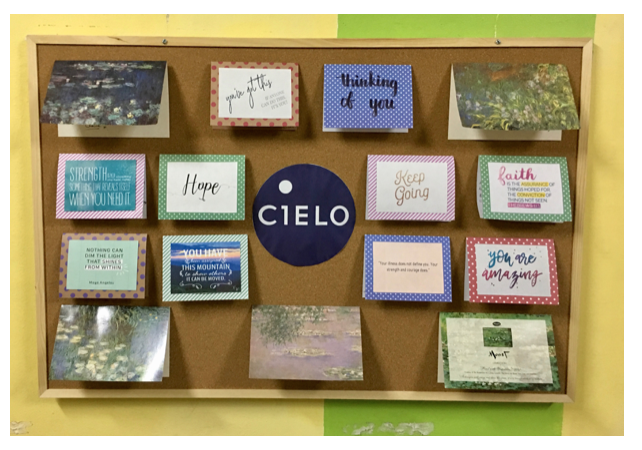 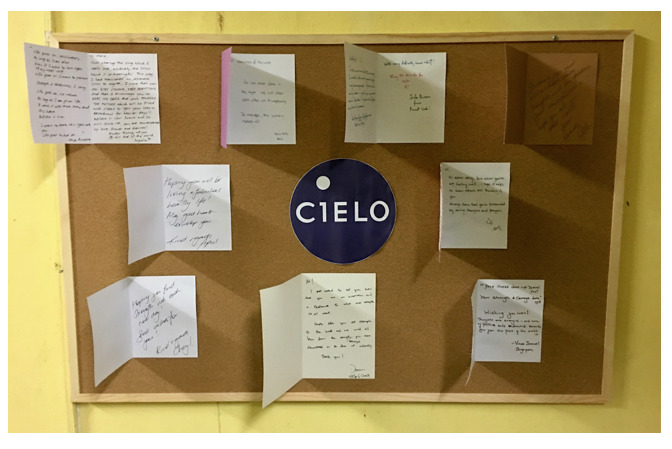 In a card where the word ‘never’ becomes an affirmation for support when written as ‘you are never alone’ proves that words with a negative meaning can be used to elevate a person’s spirit.  In a place where the only words a person living with HIV/AIDS can think of is ‘not feeling well’ shifts into a more powerful statement when injected with a few words to form a complete sentence – “It’s never easy, but when you’re not feeling well … I hope it helps to know, others are thinking of you.” 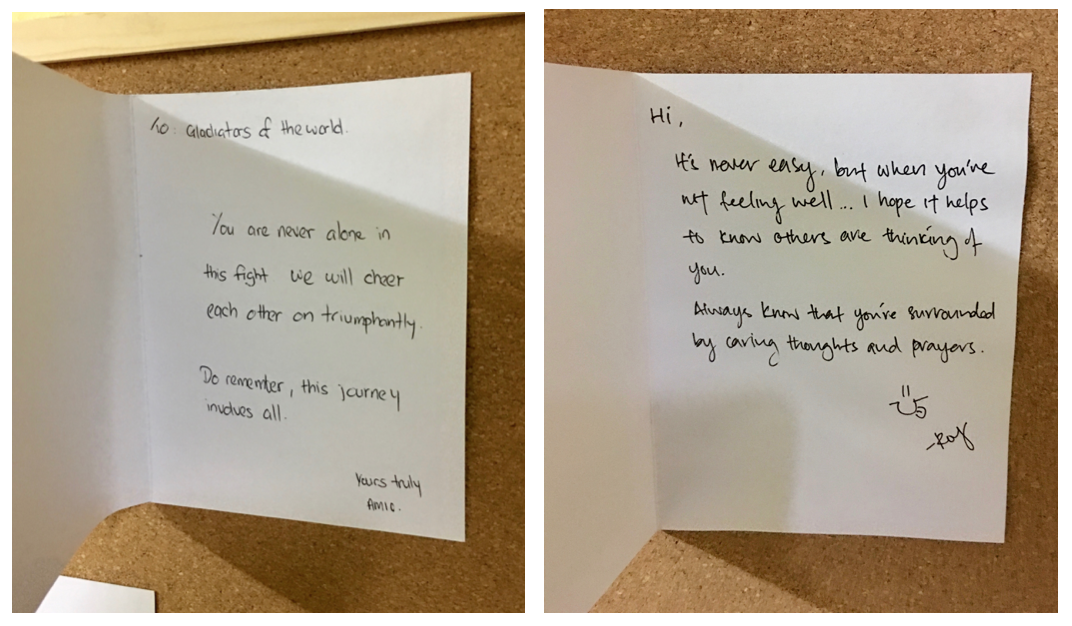